At this workshop, you will acquire the necessary educational tools and applications to perform professional FUE procedure in your own perspective countries with knowledge, confidence, precision and artistry. Surgeons who are more advanced in FUE will gain a greater perspective on the latest revolutionary tools and techniques in the field.

The World FUE Institute is an educationally and scientifically driven organization of internationally licensed medical professionals whose aim is to promote precision, artistry, competence, diligence and proficiency in the field of hair restoration using FUE techniques and methodology.

The institute is based in Europe insuring international accessibility, continual state-of-the-art educational support and encouragement to medical professionals not only in the Mediterranean basin, but also throughout the world.

Internationally renowned FUE surgeons will impart their knowledge and experience while introducing the latest innovations in FUE techniques and instrumentation and their applications through Lectures, Videos, Hands-on Practical Sessions, Discussions, Roundtables and Debates and a Live Surgery Expo.

The goals of the World FUE Institute are to provide physicians and their surgical assistants worldwide with the necessary educational tools and applications to perform professional FUE procedures in their respective countries with knowledge, confidence, precision and artistry thereby maintaining professional standards and advancement within the field.

The World FUE Institute began as a response to the need for a wholly educational organization that strictly addressed education, research and innovation in the area of FUE hair restoration surgery on an international level.

As each of the founding members identified gaps in the imparting of precise educational information on FUE surgical procedures and instrumentation throughout the medical community, and as innovation in the field slowly began to develop, the founders decided to create a new organization that they trusted would become a forerunner an ever-changing arena of FUE. Their belief and aim was to set a professional standard worldwide through proper education, training and preparation so that the highest quality results could be obtained using precision and artistry through innovative instrumentation and techniques.

The first formative meeting took place in Budapest, Romania in October 2015 with six surgeons that soon grew to ten, enough to form the Governing Board and establish committees and chairmen. By February 2016, the bylaws and their translations into one of Belgium’s official languages, French, were complete and ready to receive the Royal Degree, the final stamp of approval as a non-profit organization by the Belgian courts.

On April 22, 2016, the final Royal Decree was received and the World FUE Institute awaited bank approval to open a bank account under non-profit status. This occurred about a month later, and in June 2016, the World FUE Institute launched its first workshop website announcing the 1st International World FUE Institute Workshop to be held in Tenerife, Canary Islands, Spain. The workshop successfully took place from November 11-13, 2016 and another in Athens, Greece in June 2017. Many doctors attending, convinced of the organization’s purpose and objectives, became new members immediately. 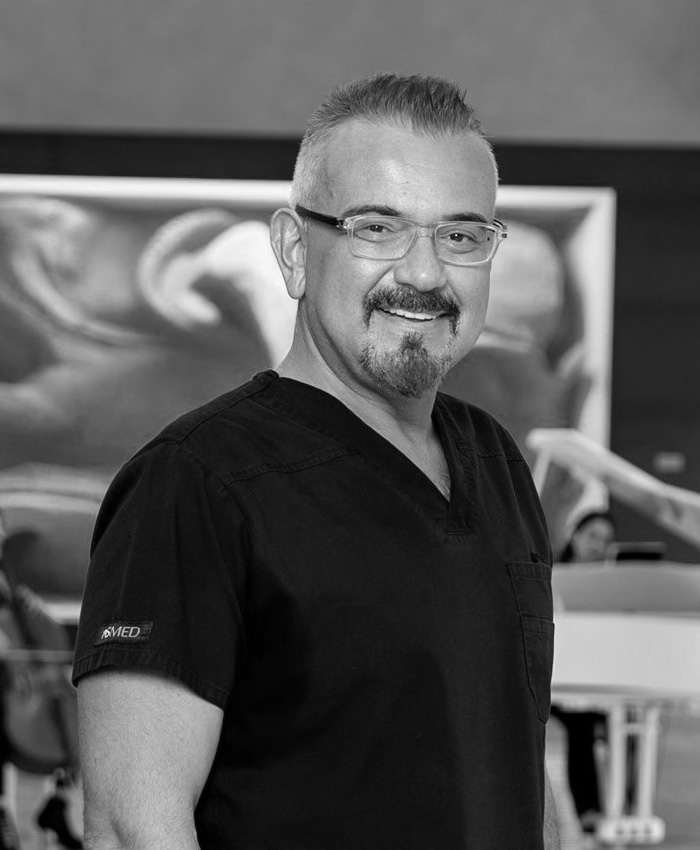 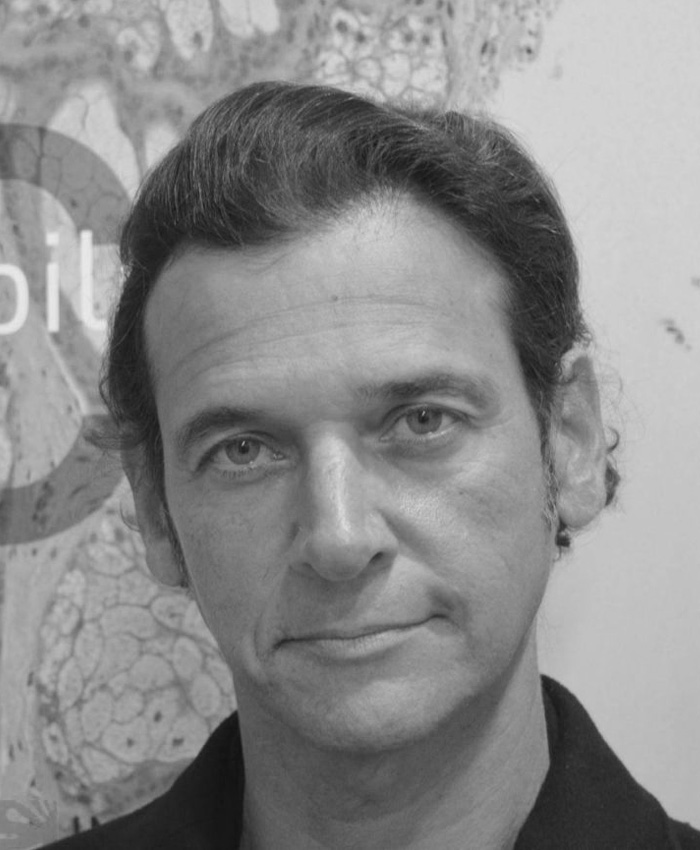 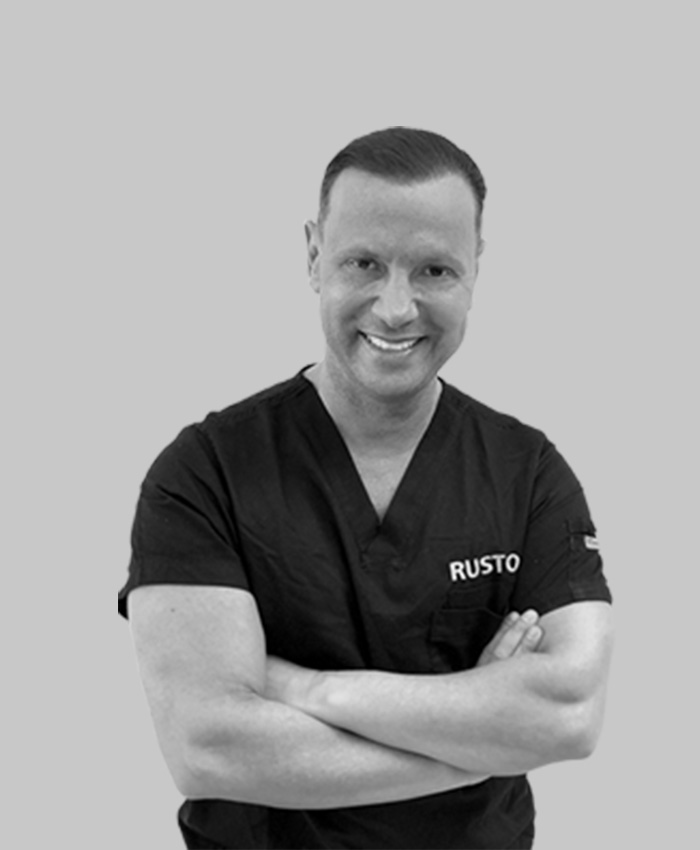 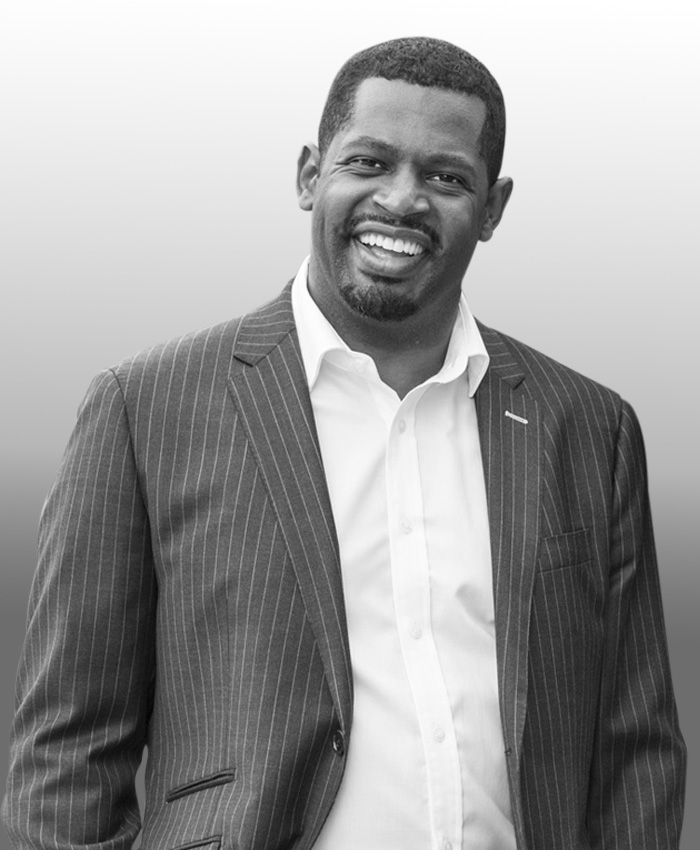 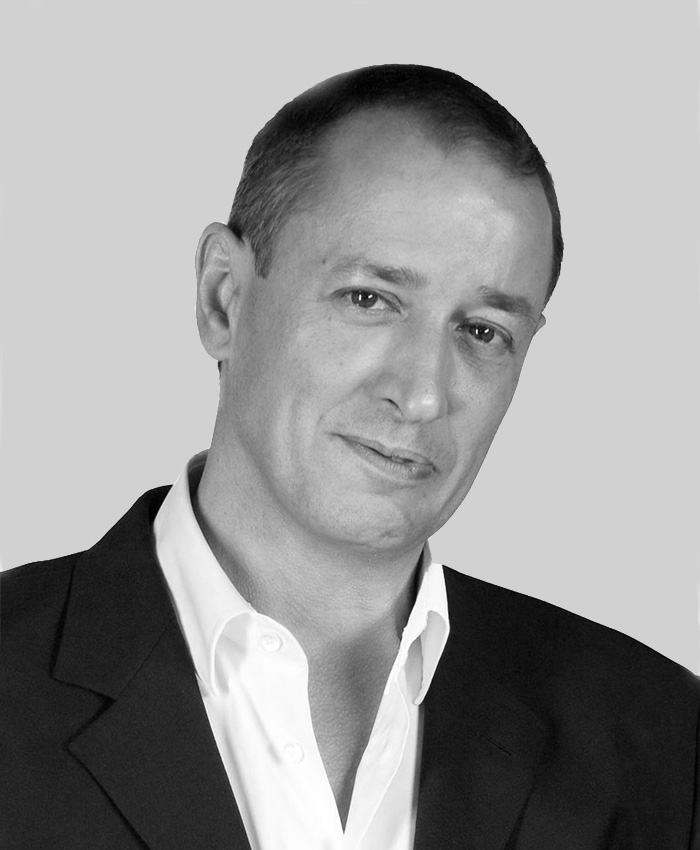 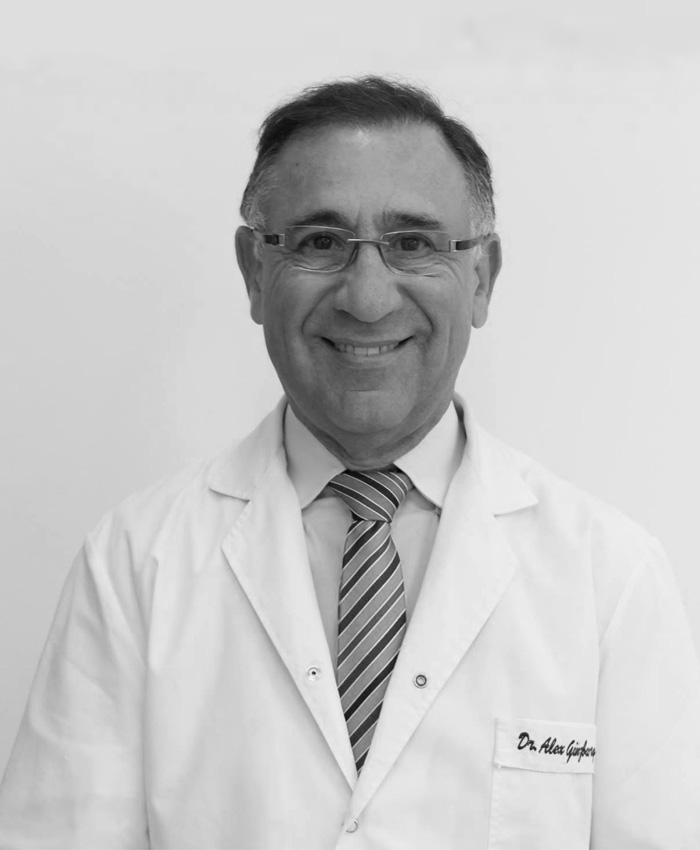 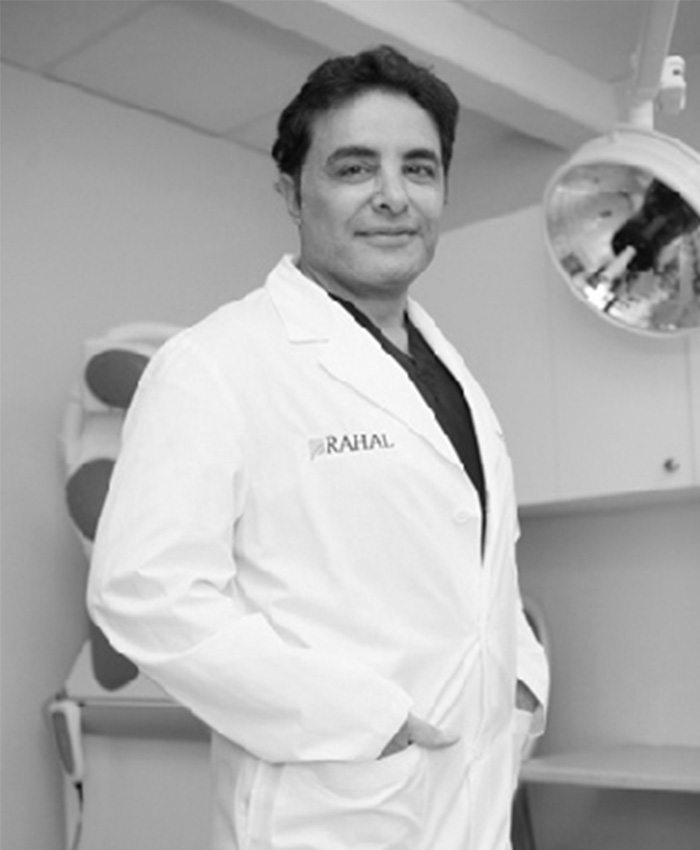 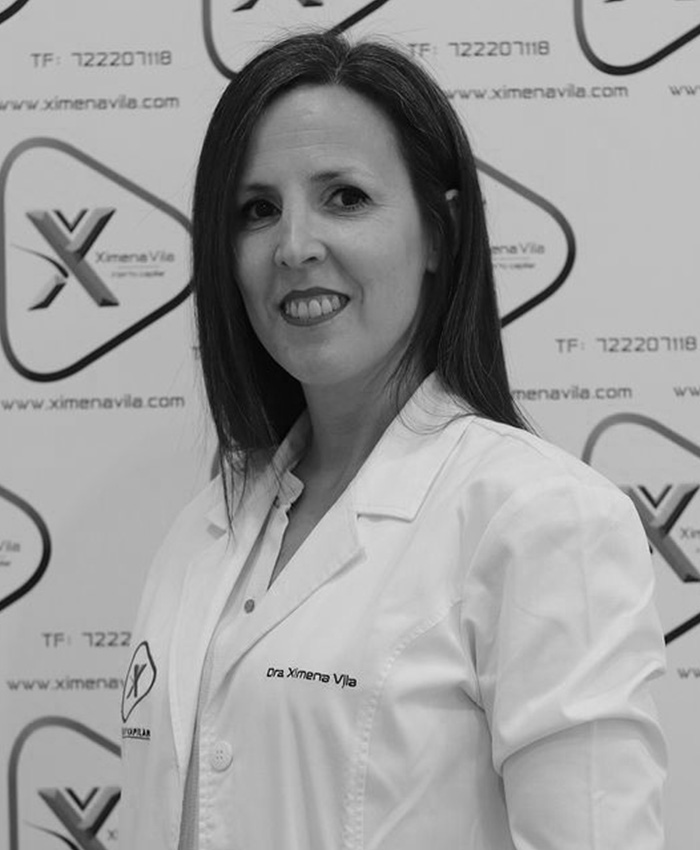 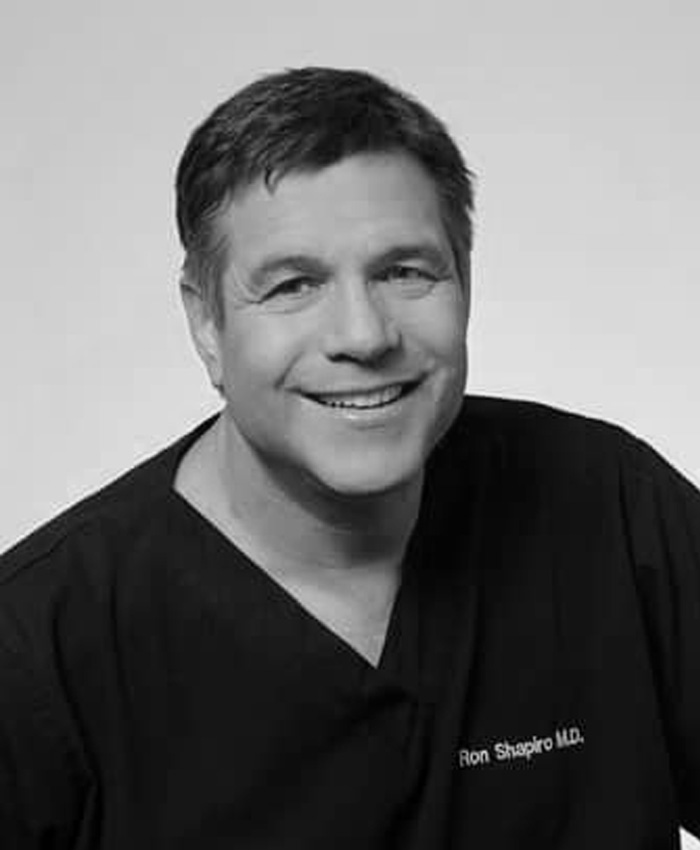 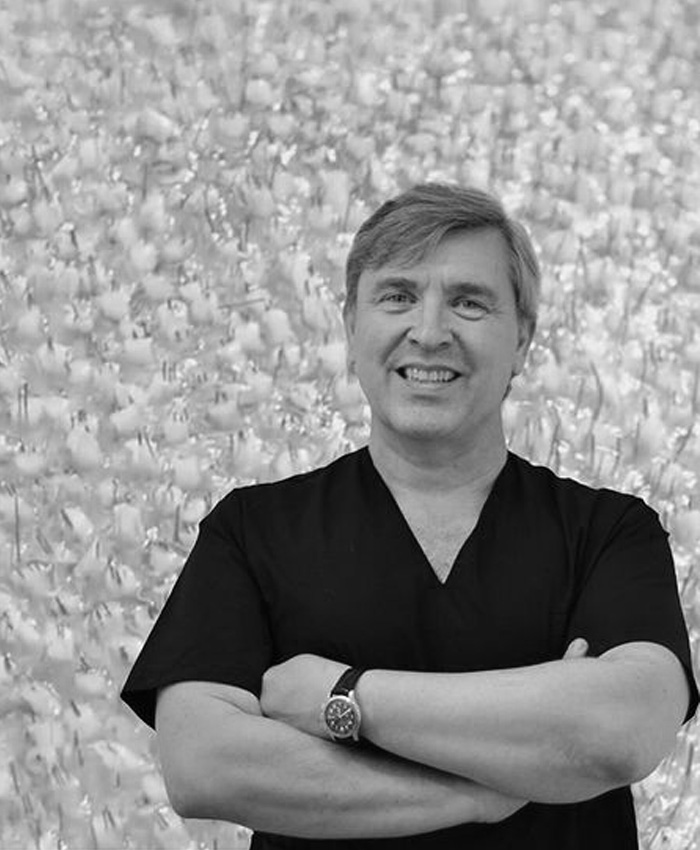 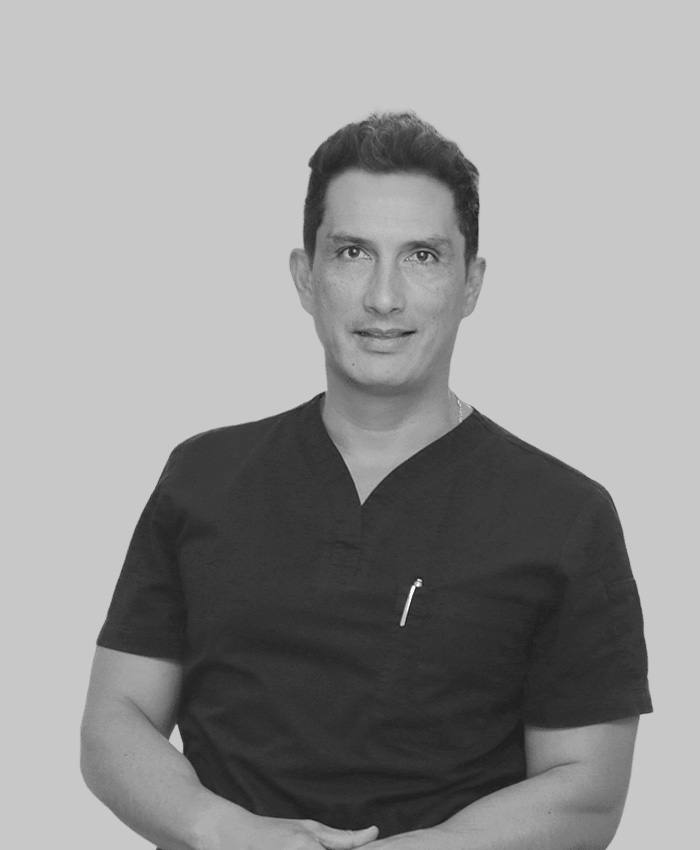 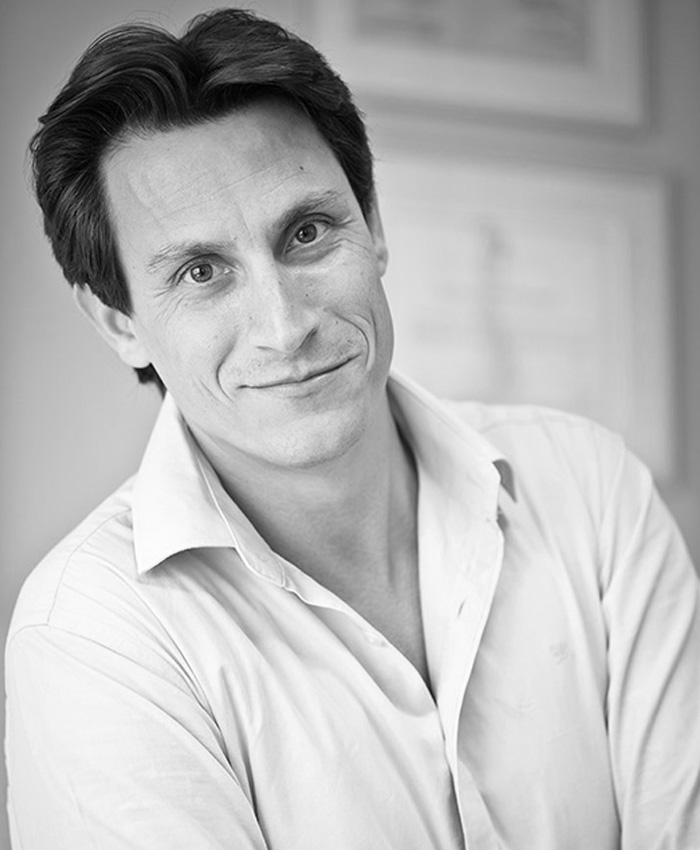 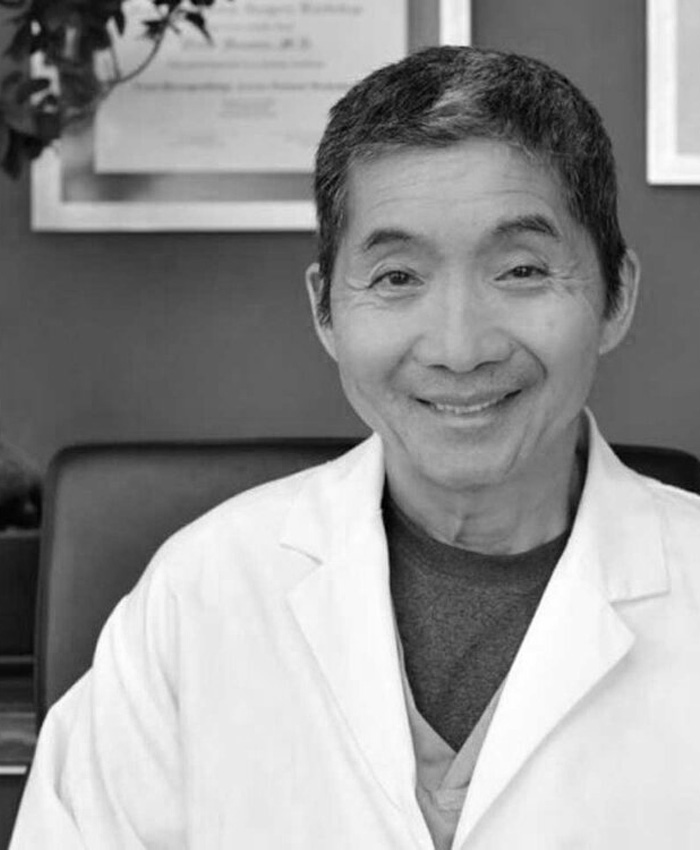 a unique gathering of medical professionals whose aim is to focus on the complementary approaches to FUE with live surgeries, instructive videos, lectures, roundtable discussions and hands-on experiences.

For three and a half days, the World FUE Institute is proud and excited to impart the latest in FUE innovation and technology in one of the largest and most progressive FUE clinics in the world.

From Hands-on Sessions using real human cadaver skin on life-like models to Live Surgeries in spacious and state-of-the -art equipped surgical theaters and robotic Scalp scanning systems, this workshop will prove to be amongst one of the most important this year. 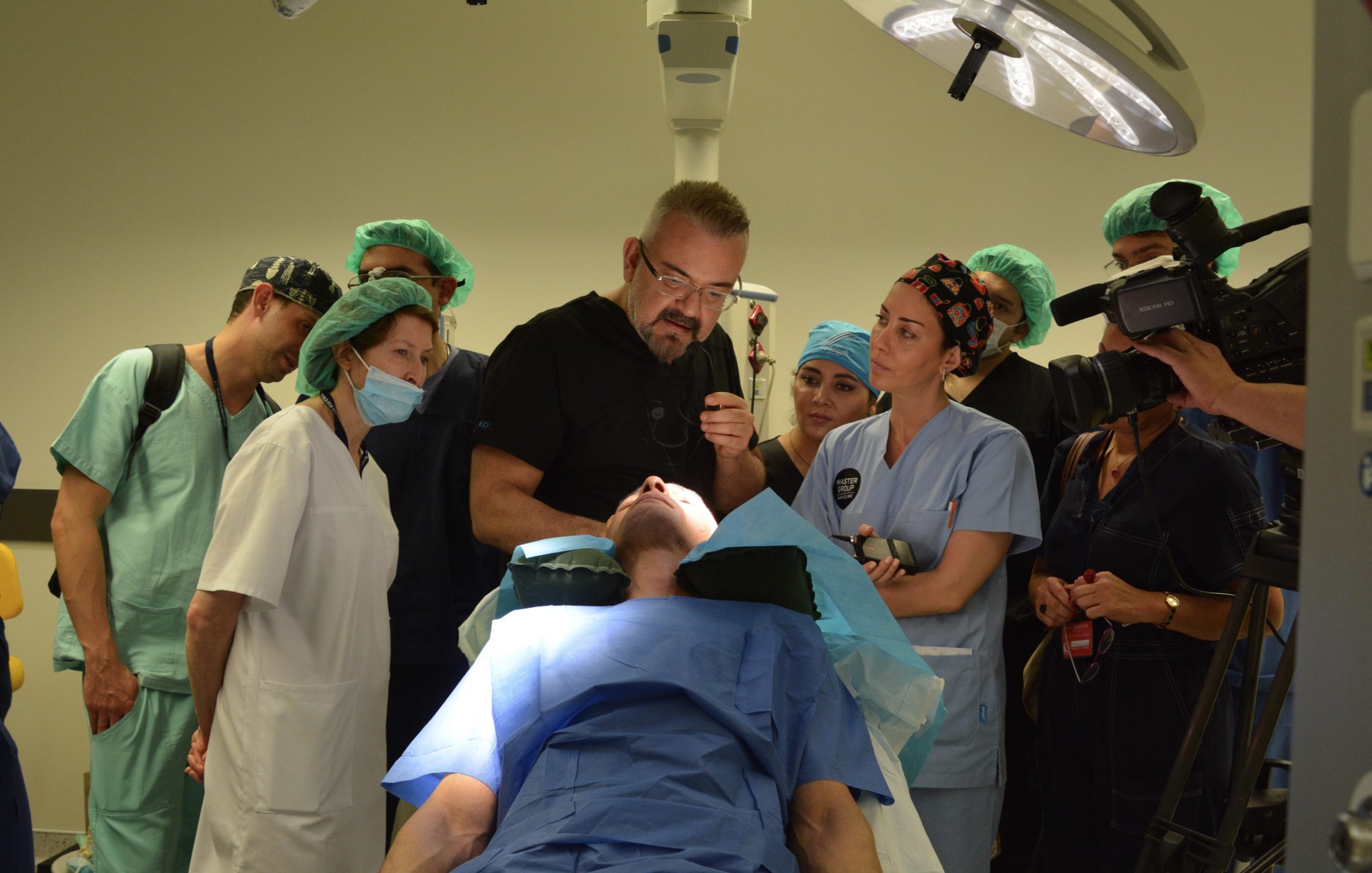 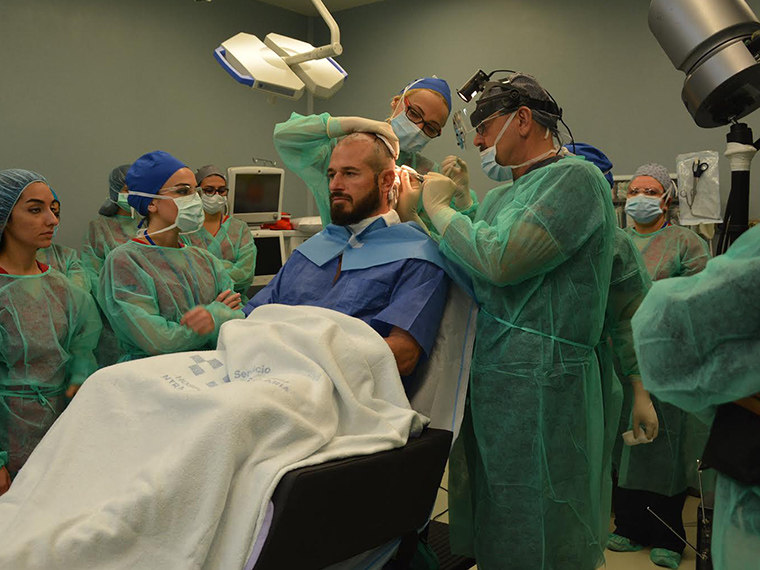 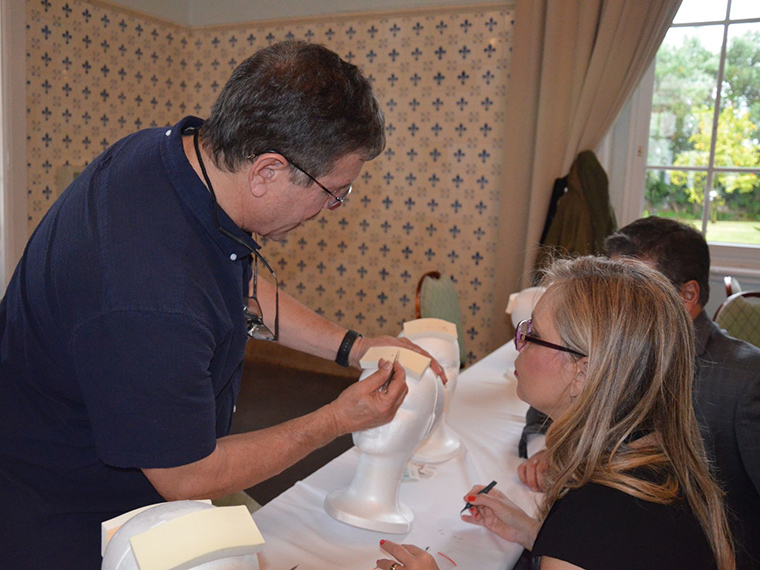 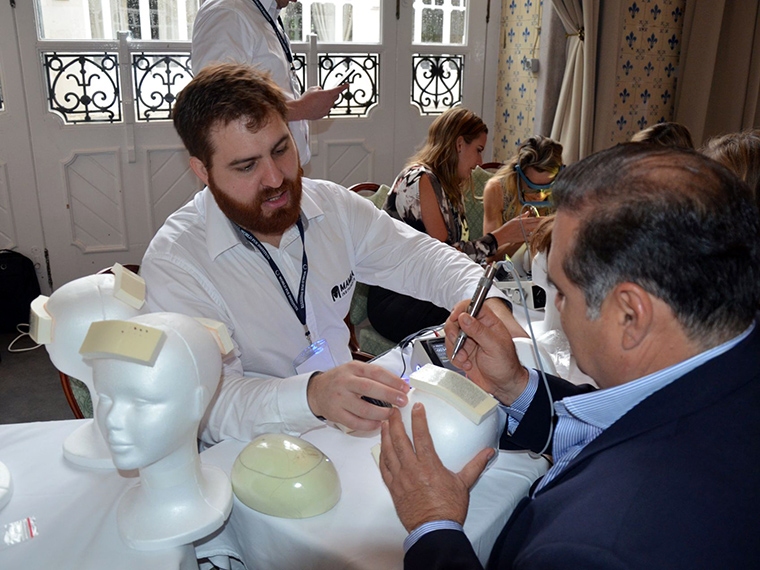 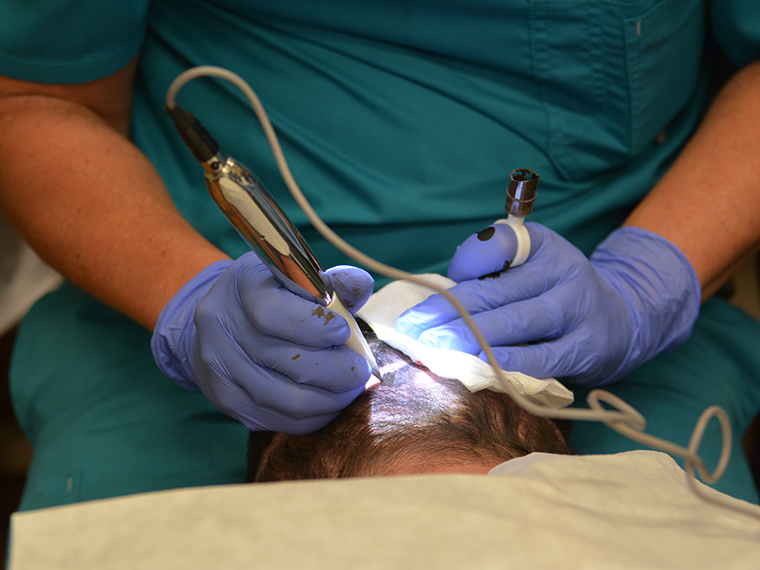 At Workshop 2022 we create experiences everyday. Please feel free to contact us at: sandra @ worldfueinstitute.com